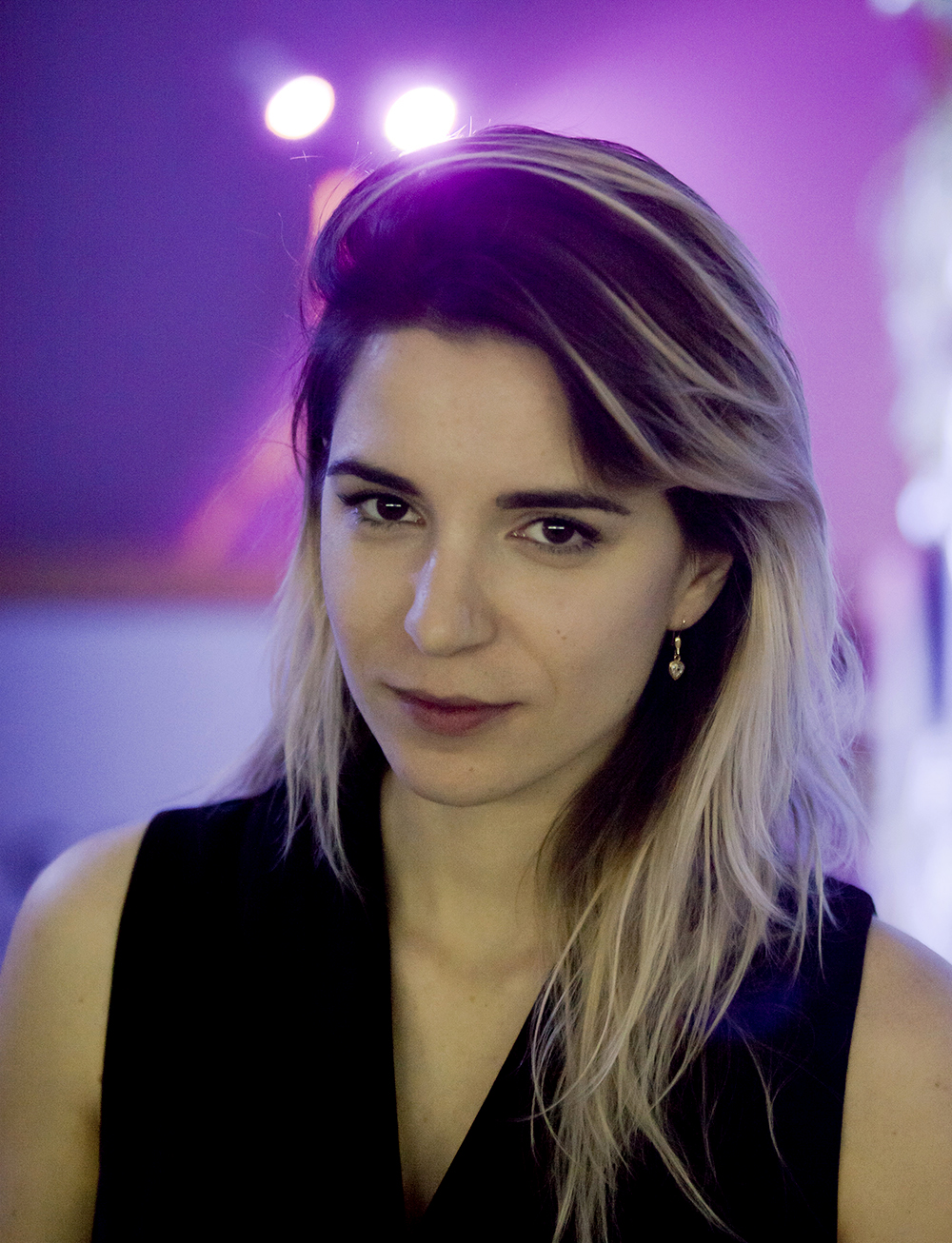 Katarina Petrović is an artist and researcher working at the intersections of art, science and humanities. Her recent body of work focuses on the notion of Cosmogony and the unrepresentable, which is a project in ongoing development. During the Summer Sessions residency in Ljubljana in 2017 she commenced working with sound & vacuum creating the work Origin which stands as the breaking ground for further theoretical research at Center Leo Apostel, Vrije Universiteit in Brussels, where she is an affiliated researcher. Katarina works predominantly with language, code & sound.

Katarina holds a MMus degree from ArtScience Interfaculty, Royal Conservatoire and Royal Academy of Arts in The Hague, and an MFA equivalent from the Academy of Fine Arts in Belgrade. As a bursary of the French government, she also attended École Nationale Superieure des Beaux-Arts in Paris. A co-founder of an association and podcast Femkanje, Katarina is active as a journalist and a radio host. She initiated the ArtScience Forum & research initiative together with Luke Boorman and is a member of artist associations: ULUS, Serbia and Stroom Den Haag.