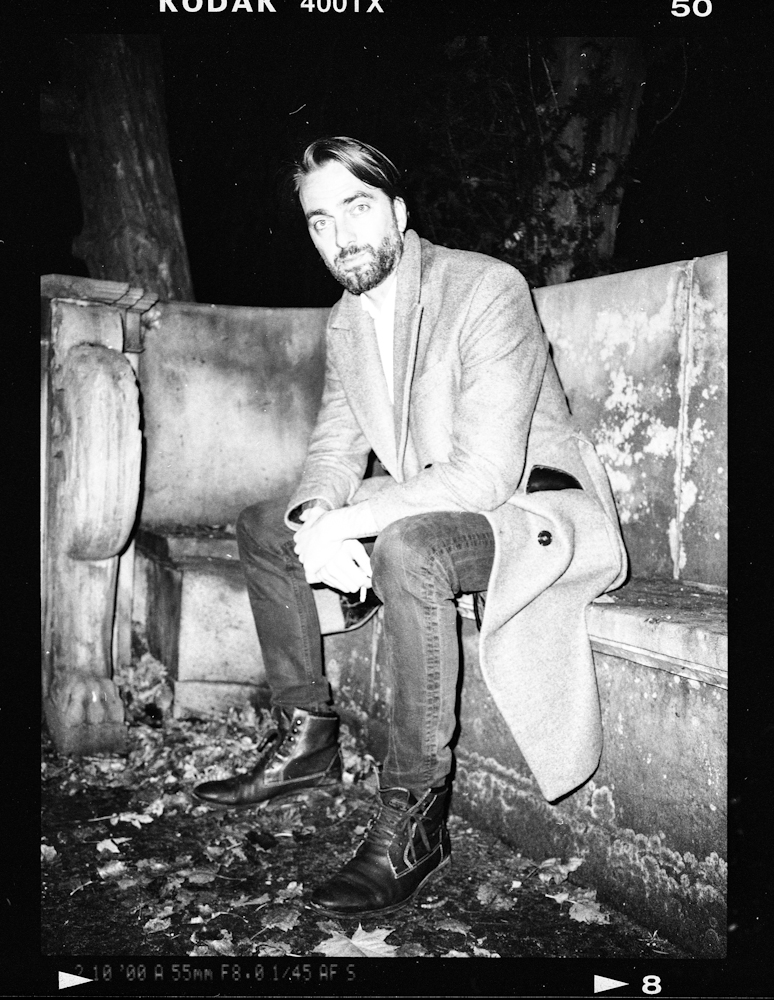 Michaël Roumen is an entrepreneur working on the crossroads of arts and economics, both for artists and institutions in the Netherlands and abroad. He recently founded Marktsteeg 10 in Leiden, housing studios and an event space for the arts. He manages and represents a range of artists from different disciplines and is currently an executive director of ‘Mayflower 400’ – a program of international collaborations in the field of arts, heritage and tourism between the US, UK and the Netherlands.

After studying English literature at Leiden University, he started his career as a consultant economic development. He got involved with the arts when he co-founded the Leiden International Film Festival in 2006, which he ran as a managing director until 2012. He then became the director of the Leiden Fund for Arts, which put him at the centre of the Leiden cultural scene, allowing him to work with institutions as well as artists. In 2016, he decided to dedicate most of his time representing the artist perspective, starting a management agency for artists.

Roumen is dedicated to building a network in- and outside of the arts world, crossing traditional boundaries to help both artists and institutions with financial, strategic and artistic development, form new alliances to broaden markets and help facilitate new exciting art projects.